Brain Fog, It is a real thing! 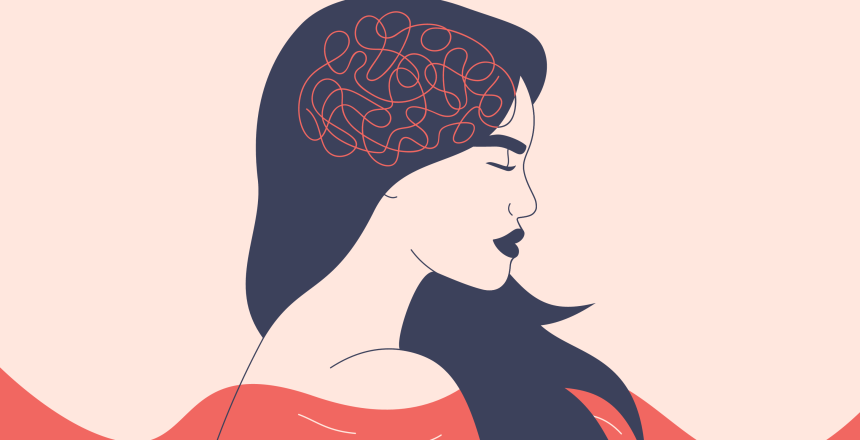 Have you ever been in a room full of people, presenting something important and completely forgotten your words? What about when you’re talking to someone you have known for years, and you suddenly forget their name? Or the time when you walk into a room and have no recollection of what you came in there for? Brain fog, this the generic term we give to these moments when we just can’t remember those words, names or why we walked into that room.

“Two-thirds of women suffer with brain fog during perimenopause and menopause.”

Brain fog refers to general fogginess in thinking, but it might also include poor memory, forgetfulness, words on the tip of your tongue or using the wrong words without even realising that you have done so. It also refers to short-term memory lapses, leaving us feeling like, perhaps, we are showing early signs of dementia.

Did you know, twice as many women suffer with dementia, post menopause, than men? This is a staggering statistic and, quite frankly, a frightening one at that. It’s not entirely known why women are more likely to suffer with dementia than men and, the research is evolving. It is believed plaque build-up on the brain is associated with a decrease in oestrogen levels, this correlates with oestrogen levels naturally declining as women age.

Only recently has any research been conducted on women’s brains during these significant female hormonal changes. The work of neuroscientist, educator and author, Dr Lisa Mosconi, has been game changing for understanding what happens to a woman’s brain during the most consequential hormonal changes in her life; puberty, pregnancy and perimenopause. Her work has discovered that the neuroplasticity in a woman’s brain changes during these fundamental hormonal cycles. So, in fact, the changes in our hormones has a significant impact on our brain.

A lack of cognitive ability is really scary. Even if we know why it’s happening, things like a hangover (not me 👀), lack of sleep, or hormonal changes – whatever is going on, it is still anxiety inducing to think that our brain health is in decline.

When it comes to peri and menopausal working women, the most common symptoms reported which impact on their ability to perform their job is: poor concentration, tiredness, sleep problems, poor focus, poor memory. It could be inconsistencies of their own sharpness, sometimes it’s a name on the tip of the tongue or a word they’re thinking of but can’t remember. The impact this has on a woman’s sense of self, and their confidence is immense. It’s no wonder 25% of women consider giving up work as a result of perimenopause and menopause symptoms – and 1 million women in the UK have already quit their jobs due to perimenopause and menopausal symptoms!

It is up to all of us to raise awareness and spread the word about brain fog and cognition during peri/menopause and it’s up to each of us to change the narrative. Although brain fog is common, it’s very worrying if you’re suddenly questioning your ability to complete everyday tasks. If you yourself suffer with brain fog or if you have been reading this thinking, ‘ah that sounds like…’ please, please, show some compassion. Know that this is a very normal symptom of perimenopause but don’t ignore it either and go and speak with your GP or healthcare professional.

PrevPrevious OpinionKeep Calm [Don’t] Carry On, Change the Conditions
Next OpinionChange is a comin’, are you flexible enough to adapt?Next
At Rosby, we’re on a mission to improve the experience of work for everyone. In doing so, we believe that people and businesses will thrive – creating happy, healthier workplaces.

Brain Fog, It is a real thing!

Have you ever been in a room full of people, presenting something important and completely forgotten your words? 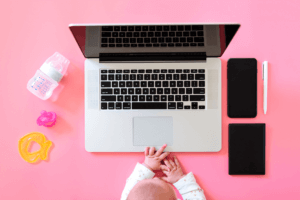