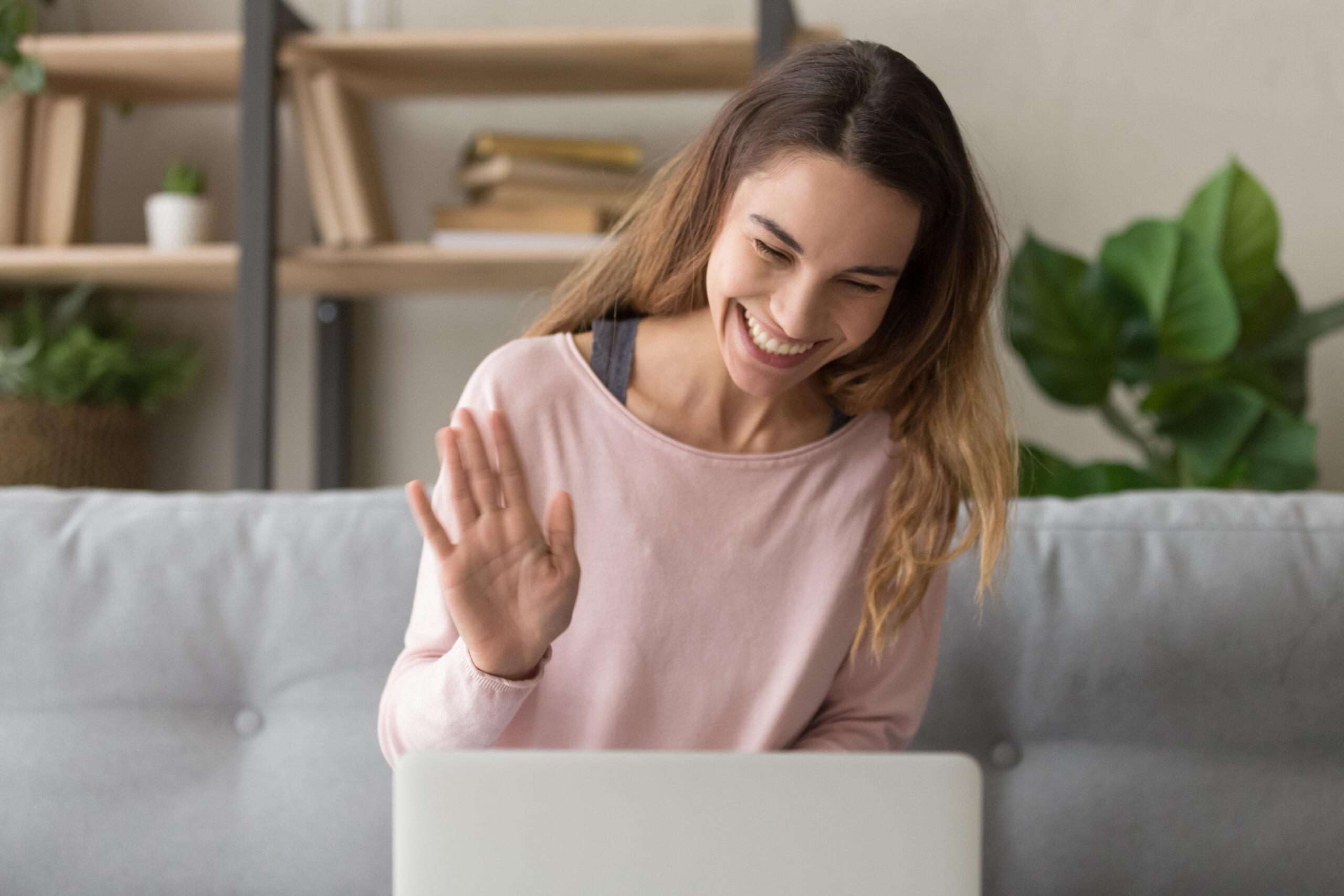 Even at the best of times, starting a new job can be daunting. Getting to know your new colleagues, working out ‘how we do things around here’, navigating everything from office politics to a new IT system – or simply finding somewhere that does your coffee just the way you like it.

So, imagine joining a company without seeing the office at all, not meeting anyone in person and having to judge a new workplace culture purely by emails and video calls? All while dealing with the extra strain that pandemic restrictions have placed on our home lives.

We spoke with four leaders – and friends – who have faced this exact scenario. They admitted there were challenges but also some upsides.

Three of the four said the best thing about starting a new job during lock down was that their technology worked straight away. They all got their kit delivered in advance so that it was working perfectly by the time they logged on for their first day.

One person said she even had a bag full of goodies sent along with her laptop and mobile phone!

However, one of our group was two days in before receiving anything because their new boss had forgotten to order it!

Unsurprisingly, a common issue our executives have faced is the struggle to get to know new co-workers, There’s no ‘let’s grab a coffee’ or ‘come into this meeting I am heading into”.

It’s very obvious that one area which is very much lacking, and almost impossible to replicate, is observational learning. Especially for new people or those starting out in their careers. We learn so much through the interaction and observation of others – I don’t mean just learning how to do the job but actually gaining an understanding of how the team works together, who are the key influencers, who gets things done etc.

Here are some ideas that we thought might be helpful for leaders welcoming new people into the team:

Building relationships when you’re new is tough, even tougher when you can’t just go and grab a coffee or lunch. Getting to know people over computer isn’t ideal but something we’re all stuck with for the foreseeable so why not make it casual, don’t sit at your desk – go into the kitchen, go outside – do something to make it feel less ‘worky’ and more casual.

Although, maybe don’t do what one of our interviewee’s bosses did… ‘My boss was on holidays for my first two weeks and we met locally as we live quite near each other. He decided to invite the Chairman and another senior board member to our first meeting – I had a lot of questions for him and wasn’t quite prepared for such a heavy meeting. Unfortunately, after a few glasses of wine they became extremely racist and misogynist which was so uncomfortable. Needless to say, it was the cherry on the cake for me & I resigned the next day!’

In a world where we’re all feeling so physically distanced, make the most of those initial meetings – virtual or in person – and make the newbie feel like they made the right decision by joining your team. It does feel like something that is still very foreign to many of us but there are ways to do things really well. Put in some time to think about what you can do to help someone new land well when they join your team – not just now, but in the future too.

If you’re the new person and you would like some support to build those crucial relationships or if you’re a leader and you want to engage more with your team, please get in touch with Bernadette bernadette@rosbyconsulting.com we offer 1:1 or team coaching to support you and your team.

Sign-up to receive our regular newsletter and join our community. We have a new issue coming out soon and would love to have you on board!